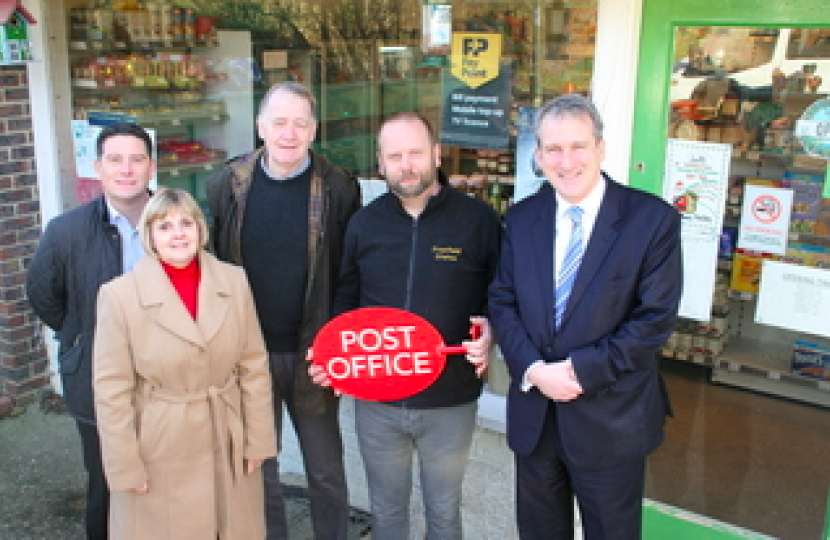 Conservative Councillors Nick Drew and Julie Butler with East Hampshire MP Damian Hinds with manager of Froxfield Stores, Howard Bevis as the Post Office returns to Froxfield Stores with an opening date of the 29th March.

Cllr. Nick Drew is the Conservative District Councillor for the Froxfield, Sheet & Steep ward, which comprises the villages of Froxfield, Privett, Steep and Steep Marsh.  Your Conservative County Councillor is Cllr. Russell Oppenheimer

The Steep, Stroud, Froxfield & Privett Branch of the Association welcomes both members and friends of the Conservative Party to their activities. The branch holds one or two social events each year with the aim of having fun together while raising money to fund campaigns.

If you would like to keep in touch with the Branch, attend their social events or get involved in local campaigns, contact Cllr. Nick Drew or call 01420 84122. 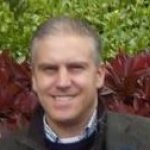 Russell Oppenheimer was elected to be the Conservative County Councillor for the Petersfield Hangers division on 4th May 2017. He was re-elected in May 2021. 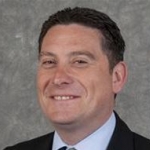 Nick was re-elected to represent Froxfield, Sheet & Steep Ward on the District Council on 2nd May 2019.