Cllr Tony Costigan is the Conservative District Councillor for the Bentworth & Froyle ward.

Your ward is represented on Hampshire County Council by Cllr. Mark Kemp-Gee.

The Beech, Bentworth, Lasham & Shalden Branch Branch of the Association welcomes both members and friends of the Conservative Party to their activities. The branch holds two or three social events each year with the aim of having fun together while raising money to fund campaigns

If you would like to keep in touch with the Branch, attend their social events or get involved in local campaigns, contact any one of your Councillors (listed above). 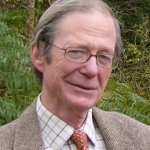 Mark has been the County Councillor for the Alton Rural Division, comprising all the villages around Alton, since 2005 and was re-elected once again in May 2021. 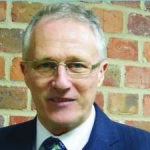 Tony is the District Councillor for Bentworth & Froyle Ward.  He lives in Bentworth with his wife, Jane and has served that village on the Parish Council.